As we all know, if you’re washing a decent volume of cars, it’s not a matter of IF tunnel collisions will happen, it’s a matter of WHEN.

The cost of in-tunnel collisions goes beyond potential insurance claims. An incident creates revenue-killing downtime. Worse yet, angry customers leaving negative reviews online can cause damage to a wash’s reputation that can be difficult to repair.

Car wash operators often try to attack this issue by dedicating a staff member to watch for potential collisions. This presents a number of issues:

Fortunately, there are tunnel anti-collision systems available that can help automate this process. But how do you decide which is right for your wash?

Let’s break down the options.

There have traditionally been just two types of solutions designed to prevent in-tunnel accidents. First, there is standard anti-collision at the end of the tunnel.

This type of solution is generally an optional feature of a tunnel controller. Vehicles are detected at the end of the tunnel by a loop pad in the ground or another sensor. Alternatively, the system may use photo eye sensors. If the sensors detect a stopped car at the exit with an approaching car threatening a collision, the system will pause the conveyor.

There are are some pitfalls to this type of system. First, the sensors rely on a magnetic field, which is not an exact science. In the case of a photo eye, the sensor can get dirty and fail to operate properly.

Additionally, these types of systems sometimes generate false positives when a driver tries to leave the tunnel early. The sensor will correctly detect the car at the exit, but it will fail to recognize that it’s the same vehicle that was in the previous “spot.” Therefore, it stops the conveyor when there isn’t a true collision risk.

On high production days, these systems are also known for getting out of sync, creating false positives that lead to unnecessary downtime. Often, car washes will shut down the anti-collision feature at that point to keep the line moving, leaving the exit unprotected. 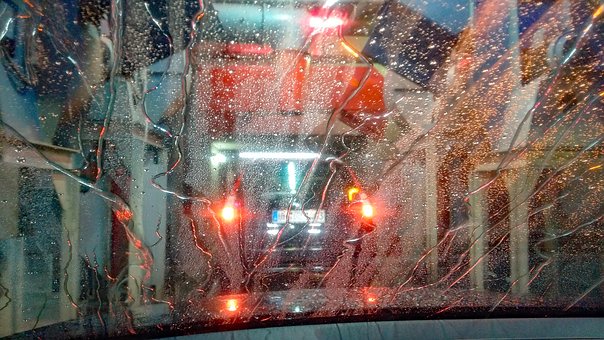 The other main type of tunnel collision prevention system is the in-tunnel version. In this type of system, the tunnel controller tracks the car as it moves through the wash with sensors.

Progress pads CAN be valuable, but they are best used to monitor wash quality and if services are being delivered at the correct time, not to prevent collisions. 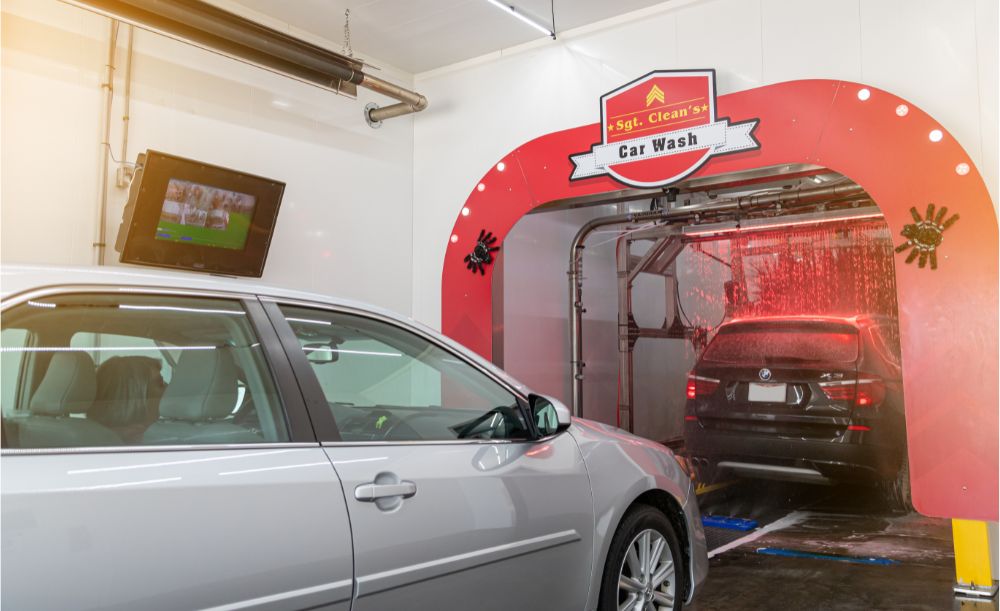 Until recently, those were the only types of systems available to prevent in-tunnel collisions. Now there’s NoPileups™, a full-tunnel management system that uses advanced computer technology instead of sensors.

Through computer vision, NoPileups tracks the vehicle every inch of the way from its entry through the end of the tunnel. Therefore, it knows where the car actually is, not where it’s “supposed to be.” When there’s an issue, NoPileups knows immediately and shuts down the conveyor.

Unlike traditional methods of anti-collision, NPU has a team of analysts monitoring your tunnel. If false positives ARE detected, they train the software to not to stop in those situations. In most cases, this happens before the site itself notices a problem. They can also inform you of items of interest that may be impacting your tunnel’s performance in general.

Every incident is recorded so you can review the video to pinpoint problem areas in the tunnel. One operator found that the conveyor’s trap door had separated a little, causing tires to slip in and cause legitimate good stops because of cars hopping rollers. Maintenance fixed the issue, eliminating that source of downtime.

Perhaps the biggest advantage of NoPileups, however, is the impact on production. Car washes often put excess space in between cars to mitigate the collision risk, reducing the number of cars they can wash per day. NoPileups eliminates that need, allowing you to wash more cars.

With anti-collision solutions, you no longer have to blindly accept the risk of in-tunnel collisions. NoPileups, in particular, can help you avoid accidents and improve the productivity of your entire tunnel at the same time. 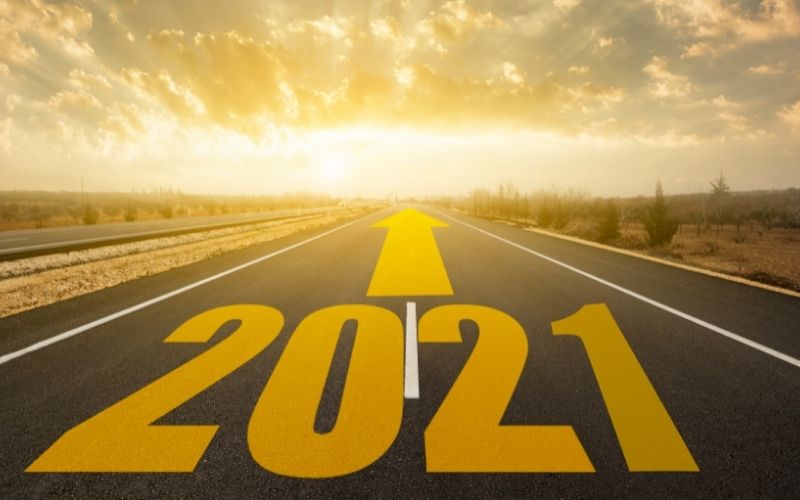 Our blog has continued to provide information to help you squeeze the most out of your investments. Here are the top five blog post of 2021. 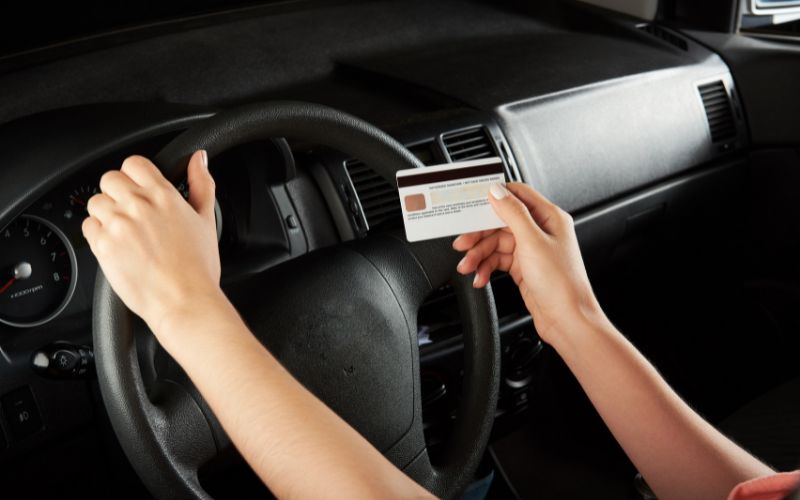 The Case for Going Cashless

As more consumers use credit/debit cards to pay for goods and services, car wash operators are considering a move to cashless payments. 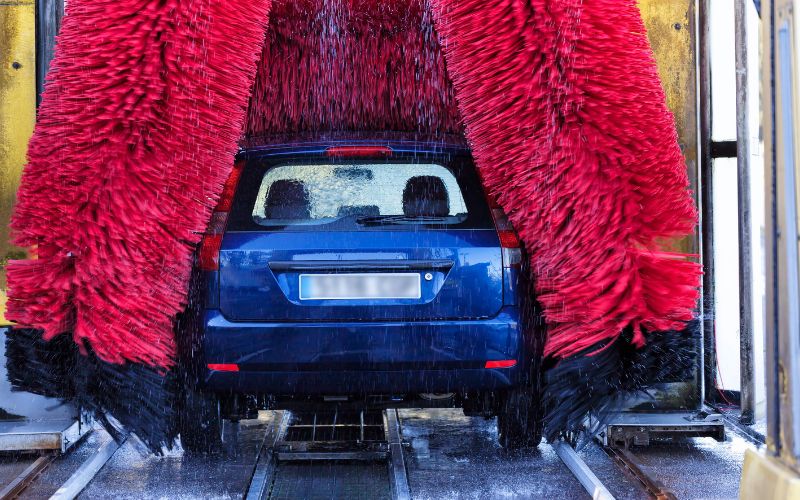 With the proper attention and strategies, the C-Store car wash has the potential to be a powerful revenue generator.