In just a few short years, Brian Krusz and Andrew Bendik went from being car wash industry newcomers to owning one of the most successful car wash chains in Northeast Ohio.

When the two childhood friends acquired an ailing tunnel wash in Strongsville, Ohio, in 2013, many doubted their ability to turn it around. However, they quickly proved the naysayers wrong. Renaming the wash Sgt. Clean’s Car Wash, a nod to Krusz’s service in the United States Marine Corps, they revived the business with what has become their signature brand of personalized service.

Since then, they’ve acquired and turned around several more locations. And they’re just getting started.

Krusz credits their team, dedication to employee training and their partnership with industry-leading car wash technology provider DRB® Tunnel Solutions for their success.

“Without a doubt, we wouldn’t be where we are today without the guidance and wisdom of DRB,” Krusz said.

Krusz and Bendik ran their first location for one year with the existing equipment. The point-of-sale was an old DOS version of DRB’s software. While they were able to increase revenue by 26% from the previous owner in that first year, they knew they would need updated equipment to truly succeed.

Even though the original POS was from DRB  and they were the first POS vendor the Sgt. Clean’s team learned about, they didn’t select the vendor by default. They researched every provider they could find, even traveling to visit different vendors and car wash sites in search of the most user-friendly system for both their team and their customers.

All roads led back to DRB.

“It was the smoothest and easiest,” Krusz said. “Plus, DRB provided a ton of information. The reporting and capability of getting data was just profound.”

Perhaps even more profound was how genuine and positive the company and its representatives were.

“When I would ask other vendors if they could do this or that, it was always a no,” Krusz said. “DRB always had a ‘Yes, we can do that’ or ‘We’ll see what we can do.’”

That willingness to go above and beyond led Sgt. Clean’s to select DRB. Since then, they have used nearly every product in DRB’s portfolio.

“They do things the right way,” Krusz said. “They treat people the right way. If there’s an issue, they get it resolved as soon as possible. I’ve heard horror stories of customer service at other businesses where there are huge malfunctions. With DRB, it’s always been ‘We’ll take care of you.’”

Since 2014, Sgt. Clean’s revenues have increased by 1,500% due in no small part to the capabilities offered by DRB. Specifically, DRB introduced Sgt. Clean’s to monthly unlimited plans.

At first, unlimited plans were a bit of a daunting concept. How should plans be charged? Would members erode profits by washing too much? How could they prevent member fall-off?

“It’s a bit of a cliff jumper,” Krusz said. “They helped us learn and understand it.”

DRB also set them up with the tools they needed for a successful program. The Xpress Pay Terminal® (XPT®) allowed customers to easily purchase plans from a convenient touchscreen. FastPass® saved time by using RFID technology to automatically allow plan members to the tunnel in less than two seconds without even requiring them to lower their windows. And the Automatic Recharge Module® (ARM®) helped reduce fall-offs by automatically charging members’ credit cards monthly to renew their plans. 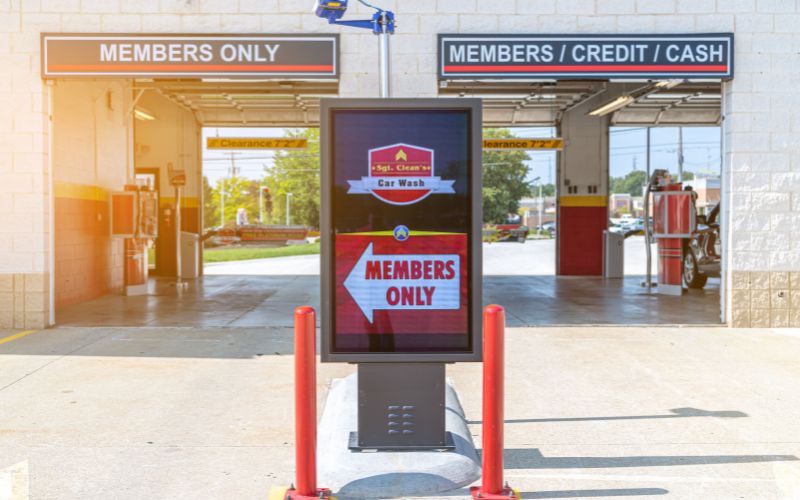 Unlimited plans have been a game changer for Sgt. Clean’s. They signed 1,000 members in the first year, and the plans now account 50-60% of their total annual revenue. More than that, the recurring revenue gives the owners and staff peace of mind and allows Sgt. Clean’s to provide health insurance and a 401(k) to its salaried employees.

“We can breathe a little easier and get an extra five minutes of sleep,” Krusz said. “I don’t worry anymore about what I can’t control, like the weather.”

Within the past year, Sgt. Clean’s has added two new DRB products. The first is the CarPics® Touch queue management system, which allows employees to more easily manipulate the queue from a touchscreen at the front of the tunnel.

They also recently added the NoPileups™ tunnel management system that uses advanced computer technology to stop the wash when a collision threat is detected. NoPileups has already prevented accidents that could have held up the tunnel for hours or even days. When there’s an issue, it pinpoints the source so it can easily and quickly be resolved. Moreover, it allows operators to increase roller speeds and decrease space between cars because they don’t have to worry about pileups.

CarPics Touch and NoPileups are examples of how DRB continually helps Sgt. Clean’s wash more cars so they can continue to increase revenue.

“Our whole business model hinges on getting people through the tunnel as efficiently and quickly as possible,” Krusz said. “DRB allows us to do that at the best level possible.”

Krusz has his eyes set on more growth in the coming years, both in increased capacity and future acquisitions. He knows that DRB will be a big part of that growth.

“Obviously, the industry is constantly changing,” Krusz said. “We want to partner with people who are going forward as fast as we are. DRB will be our knowledge source and will help us grow with innovation and new products.”

Since Sgt. Clean’s meticulously researched POS systems in 2014, new products and vendors have come on the scene, but Krusz has never second-guessed his partnership with DRB.

“We’ve never had a reason to reconsider,” Krusz said. “They have proven year-after-year to be a top, genuine company.” 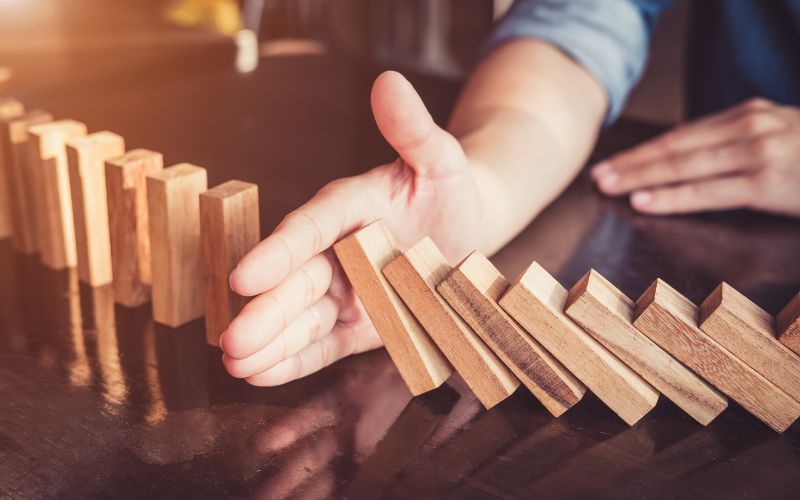 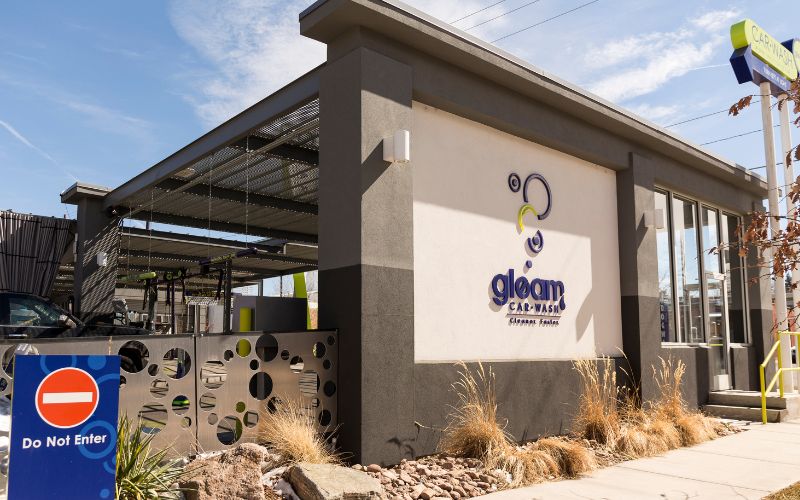